Evangelism in the streets 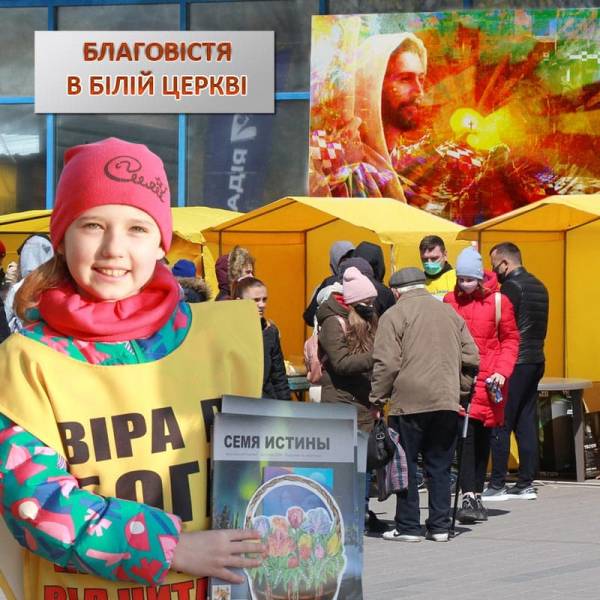 Every month, traditionally, Christians of local Protestant churches took to the streets to preach the gospel of Jesus Christ.

This movement of Christian churches in the city was born in 2016. Then the believers had a desire to do a special service for the people of the city. Several church communities organized and held a two-day "Family Holiday" on the square near BRUM. The following year, this initiative was further developed in cooperation with the movements "All together for the family!" and "R500 - Celebrating the 500th Anniversary of the Reformation." More and more local churches united in this street service for the inhabitants of the city. In 2019, a mass three-day festival "Family Day" took place. 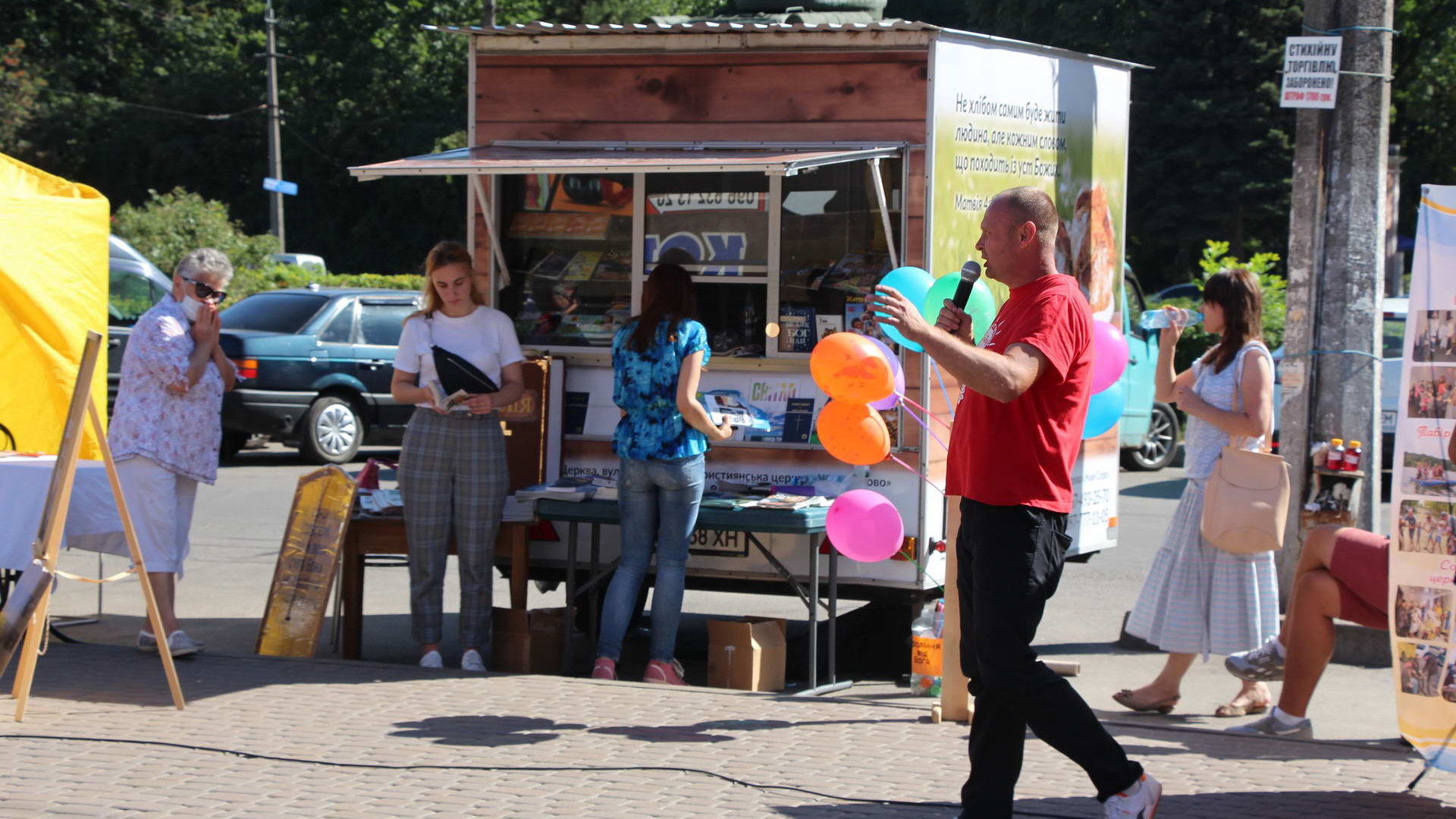 The celebration of World Evangelical Day was a good occasion for street evangelism in the city this year as well. During the day, several local Protestant churches, despite quarantine restrictions, with the consent of the city authorities, took turns proclaiming the Good News on the city streets. Different times of the day offer different categories of people. In the morning - it's time for more retirees, grandparents, when they go with bags to the shops. In the evening on the streets are mostly young people. The churches that participated in this street evangelization decided not to limit themselves to one-time services and agreed to hold such services regularly, once a month. For such services, a new location in the city is chosen each time. 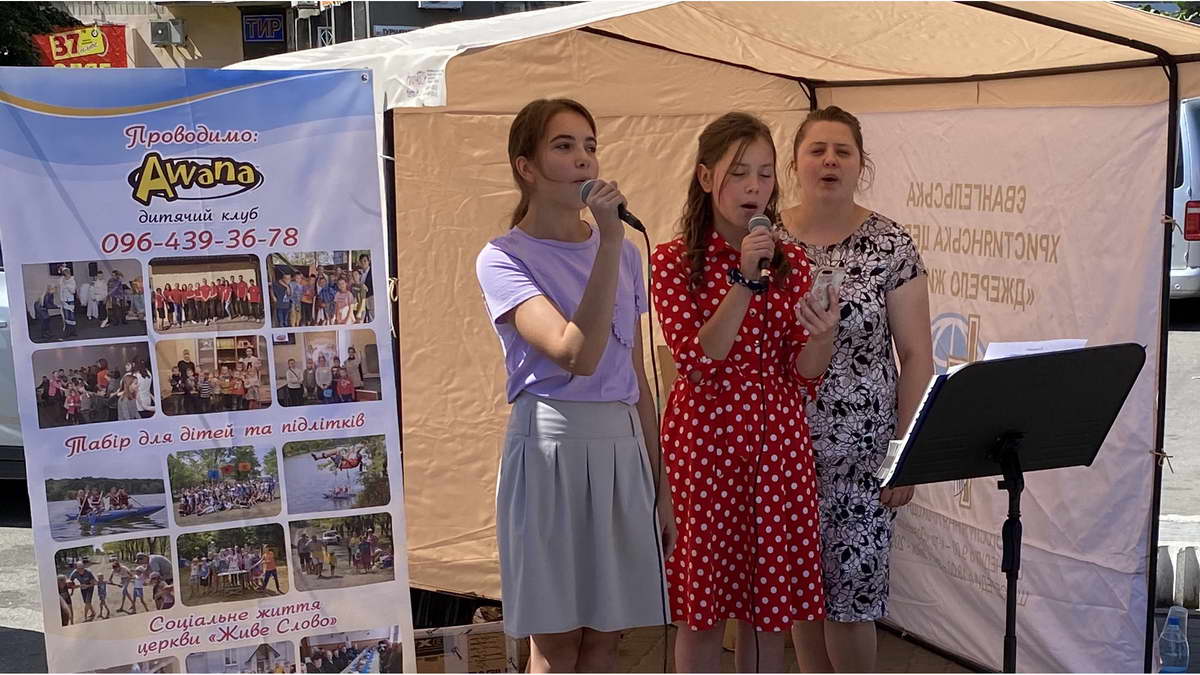 Today, people no longer respond to such street services as they did in the 1990s. The dangers of a pandemic affect listeners, making them more sensitive to the gospel. But over time, people become accustomed to this viral danger, and attention to the gospel diminishes. 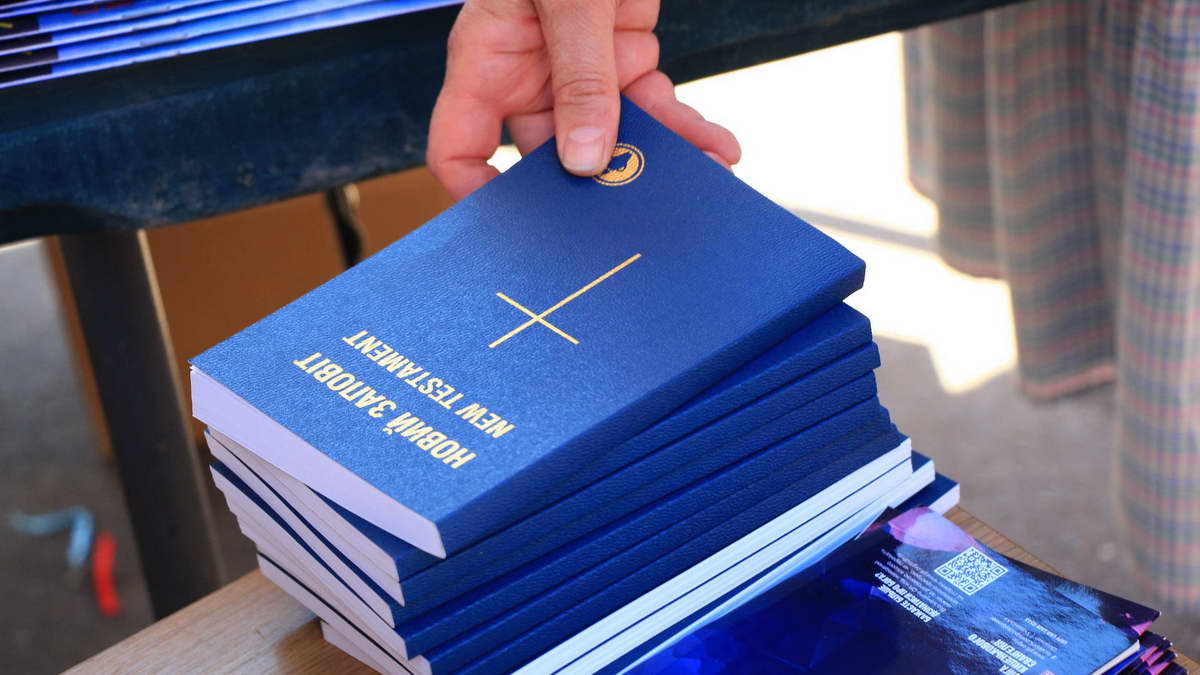 Joint participation in street evangelism has borne good fruit for the life of local churches. This contributed to the development of their relationship, understanding the ways of interaction, coordination of joint services. Different local churches could serve as their strengths, for example, some have good service for children, some are more focused on serving young people, and some are more focused on serving people with disabilities. More and more church communities are joining the street evangelism movement. This can provide opportunities for such services a little more often - twice a month. 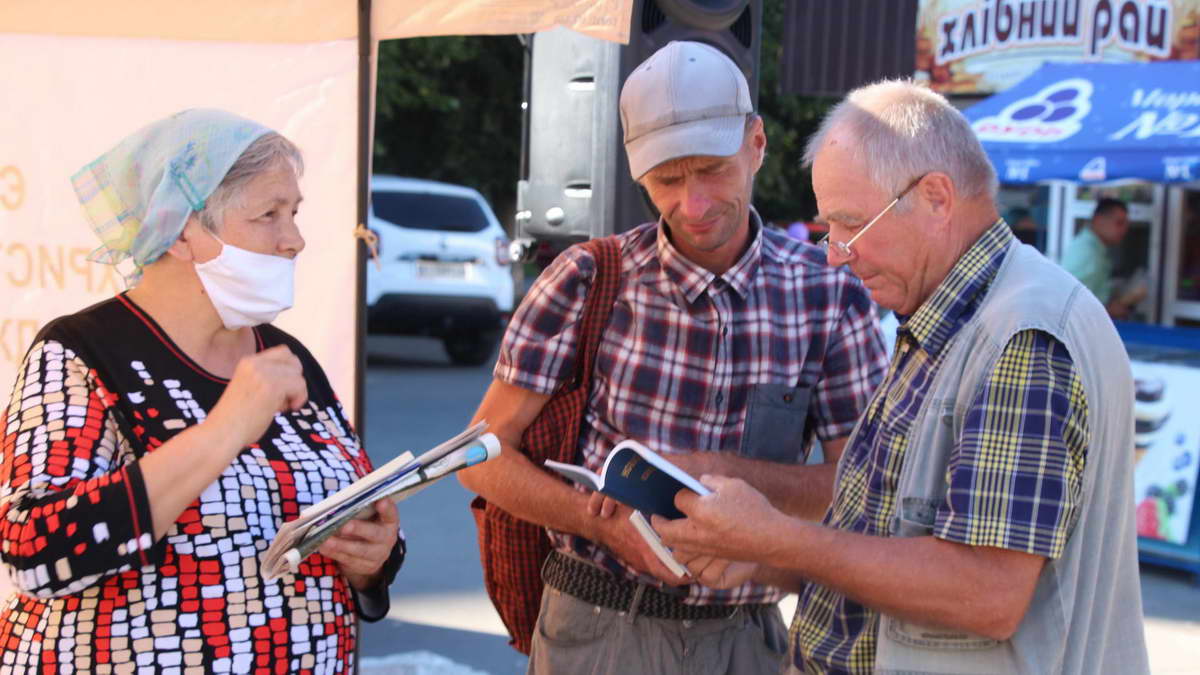 Read 288 times
More in this category: « Church service "Resurrection" »
back to top